More than 250 000 people in the United States have weight-loss surgery every year Gastric bypass surgery has been assumed to be the main cause of better glucose control A new study, however, indicates that weight loss by any means has the same results The metabolic benefits of weight loss […]

The metabolic benefits of weight loss in severely obese people are the same whether they lose excess pounds through dieting or surgery, a new study says.

That suggests that weight loss alone, not any effects of weight-loss (bariatric) surgery, is responsible for metabolic improvements such as better blood sugar control and diabetes remission, according to researchers at the Washington University School of Medicine in St. Louis.

“It has been presumed that gastric bypass surgery has therapeutic, metabolic effects that result in better glucose control and even remission of diabetes beyond the effects expected from weight loss alone,” said principal investigator Dr Samuel Klein, director of the university’s Center for Human Nutrition. “But we found gastric bypass surgery improves metabolic function by causing weight loss.”

He said there were no differences in reduction of diabetes medications or in rates of diabetes remission between surgery patients and those who lose the same amount of weight through dieting alone.

The study included 22 severely obese adults with diabetes who lost 18% of their body weight after gastric bypass surgery or through diet alone. Each group had 11 patients.

After their weight loss, both groups showed similar improvements in metabolism, including lower blood sugar throughout the day; better insulin action in liver, muscle and fat tissue, and reduced need for insulin and other diabetes medications.

The findings were published on 20 August in the New England Journal of Medicine.

“It has been suggested that weight loss induced by gastric bypass surgery is different from weight loss induced by a low-calorie diet, based on the fact that certain factors – such as increased bile acid concentrations, decreased branched-chain amino acid concentrations and alterations in the gut microbiome – are different in surgery patients and may be responsible for the unique therapeutic effects of gastric bypass surgery,” Klein said in a university news release.

Researchers found that all of those factors were, in fact, different in the two groups.

“Yet,” Klein pointed out, “those changes were not associated with any physiologically or clinically important metabolic benefits.”

Each year more than 250 000 people in the United States have weight-loss surgery. 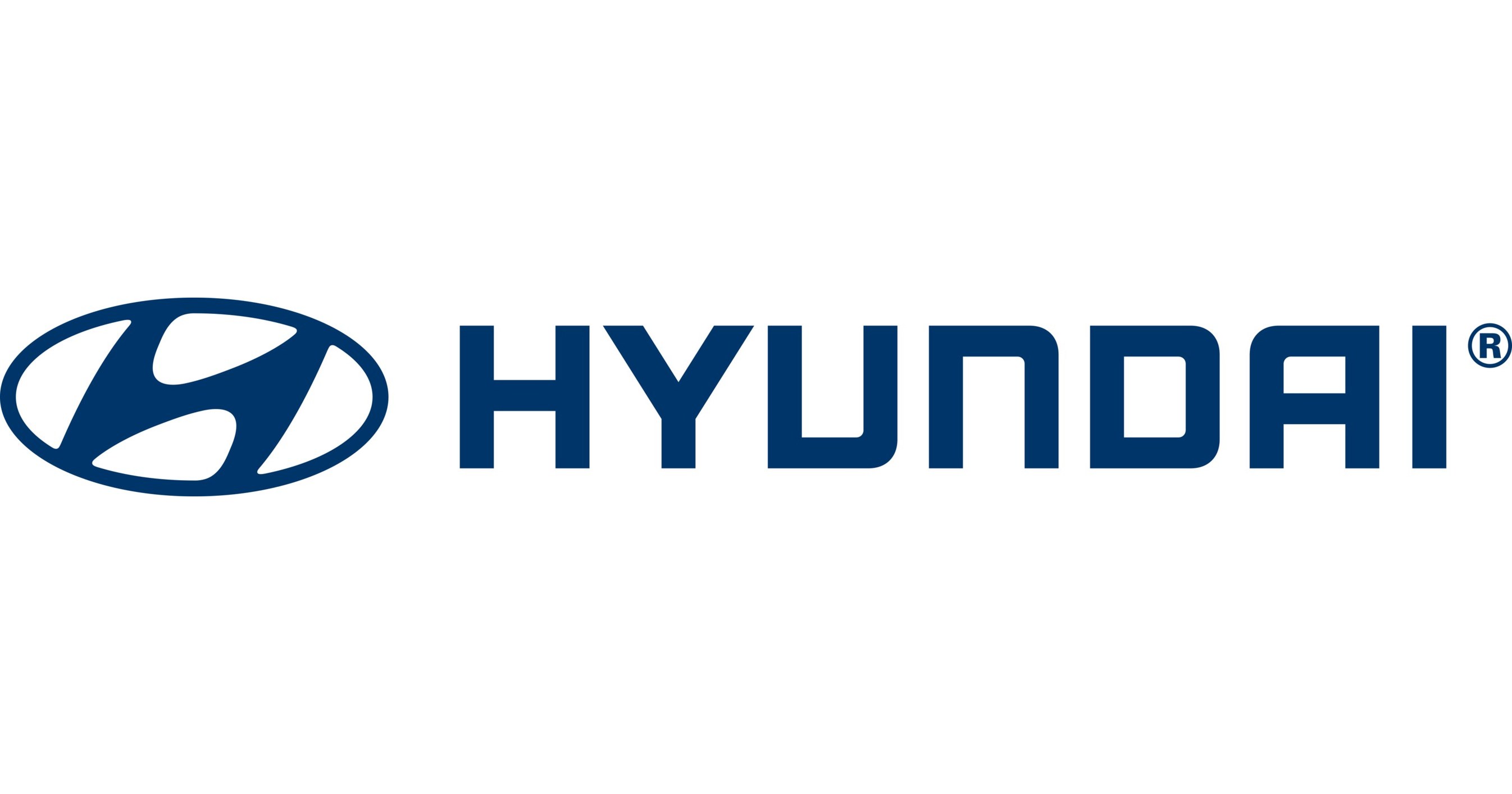