The keto diet requires you to be on an extremely low-carb diet for the entire time you are dieting, but the Atkins diet only requires severe carb limiting in the first of its four phases. Though the keto diet requires dieters to consume copious amounts of healthy fats to aid […]

When people talk about low-carb diets, chances are they’re referring to either the keto diet or the Atkins diet.

As two of the most widely recognized low-carb diets, they’re very much alike: They both drastically reduce carb intake — things like cookies and donuts, of course, but also those found in grains and some fruits and veggies — all the while instilling healthier eating habits in those daring enough to give them a try.

But that’s about where the similarities end.

To help you decide which plan may be better for you, here’s what you need to know about the differences between keto and Atkins.

What is the keto diet?

The keto diet (or more formally, the ketogenic diet) is a low-carb, and high-fat eating plan.

It was first created in the 1920s as a treatment for epilepsy, but more recently touted as a diet plan to help people lose weight, burn more calories, reduce hunger, and assist in preventing or improving medical conditions related to obesity like type 2 diabetes.

A “typical” keto plan consists of a calorie intake derived 75% from fat, 20% from protein, and 5% from carbs.

The primary goal of the keto diet is to get your body to stop relying on carbs as the main source of energy, which sends your body into ketosis. Ketosis is when metabolism shifts so your body burns fat instead of glucose as its primary energy source.

To achieve and maintain this state, people limit their net carb intake (measured as total carbs minus fiber) to 20-50 grams per day — the lower, the better.

What does that mean day-to-day? For one, a heavily restrictive diet. For example, a single banana has 27 grams of carbs, a cup of cooked quinoa adds 39 grams, and a cup of milk 12 grams.

But with the right mindset, people following the keto diet find ways to feel less hungry and satiated by eating plenty of fatty fish, eggs, dairy, meat, butter, oils, and low-carb vegetables like broccoli and spinach.

What is the Atkins diet?

Much like the keto diet, the Atkins diet promotes weight loss through a low-carb diet.

The Atkins diet was first conceptualized in the 1960s but saw commercial success in the US in the early 2000s.

Since then, the Atkins diet has expanded to offer a variety of eating plans. The “classic” and most popular version of the diet, known now as Atkins 20, kicks the plan off by allowing 20 grams of net carbs per day.

No matter the version, the plan is divided up into four distinct phases, with the idea of slowly introducing carbs back into your diet. Here’s what these phases look like for Atkins 20:

The main differences between keto and atkins diet

Both the ketogenic diet and the Atkins diet cut carbs and encourage weight loss, but that’s about all they have in common. If you’re wondering what plan is best for you, here are the major differences.

1. The keto diet limits carbs altogether, while the Atkins diet increases them in phases

As mentioned, the makeup of a typical keto diet, give or take depending on the individual, is around 75% fat, 20% protein, and just 5% carbohydrates.

For someone who consumes 2,000 calories per day, this means eating no more than 50 grams of carbohydrates a day, and sometimes as few as 20 grams. This allows the body to reach ketosis, and the ketogenic diet requires you to remain in this fat-burning stage long-term.

The Atkins diet, on the other hand, induces ketosis, but only in phase one and sometimes phase two. As you reintroduce carbs back to your diet, you eventually transition out of ketosis. This difference points to that idea that the Atkins diet is not as restrictive as the keto diet.

According to Amy Miskimon Goss, an assistant professor of nutrition sciences at the University of Alabama at Birmingham, the Atkins diet has traditionally recommended eating protein to subdue hunger, whereas a well-formulated ketogenic diet limits protein and uses fat to soothe a rumbling stomach instead.

Since the Atkins diet is more holistic, especially in its “maintenance” phase, there are no exact percentages for protein consumption.

The keto diet, on the other hand, is strict in its insistence upon high-fat consumption. In order to maintain ketosis, the keto diet requires dieters to consume a diet of mostly fats. In fact, you should be consuming about 60 to 75 percent of your daily calories from healthy fats found in foods like avocados, cheese, nuts, and full-fat yogurt.

3. Keto encourages whole foods, but Atkins does not

Goss explains that a ketogenic diet should also be based on whole foods. This means eating whole grains instead of refined grains, unprocessed foods rather than anything canned or packaged, and staying away from preservatives.

The Atkins Diet, however, does not have these restrictions. The Atkins diet company encourages people to eat Atkins-brand bars, shakes and other pre-packaged foods that are specifically designed to support the lifestyle.

Both Atkins and keto require you to track your diet and focus on nutritious foods eliminating anything high in calories and carbs.

While both diets may be too restrictive for some, the main takeaway is there are benefits to reducing carb intake, even if done moderately. Both diets can boost weight loss efforts and improve cholesterol, blood pressure, and blood sugar.

But if you’re seriously considering giving one of these diets a go, it’s highly recommended to consult with a doctor or dietician.

Goss says that maintaining a keto diet without the assistance of a doctor or nutritionist can be tricky and even dangerous. According to the Merck Manual, a popular resource for medical professionals, eating fewer than 100 grams of carbohydrates every day causes keto acids to accumulate in the body from ketosis. In small amounts, keto acids don’t harm the body, but if the body sustains ketosis, the acids can trigger side effects that range from nausea and fatigue to dizziness and abnormal heart rhythms.

“It’s critical that patients with any chronic condition, especially diabetes or hypertension taking medication, to consult with their doctor before starting a keto diet because it’s likely that medication adjustments will need to be made,” says Goss. 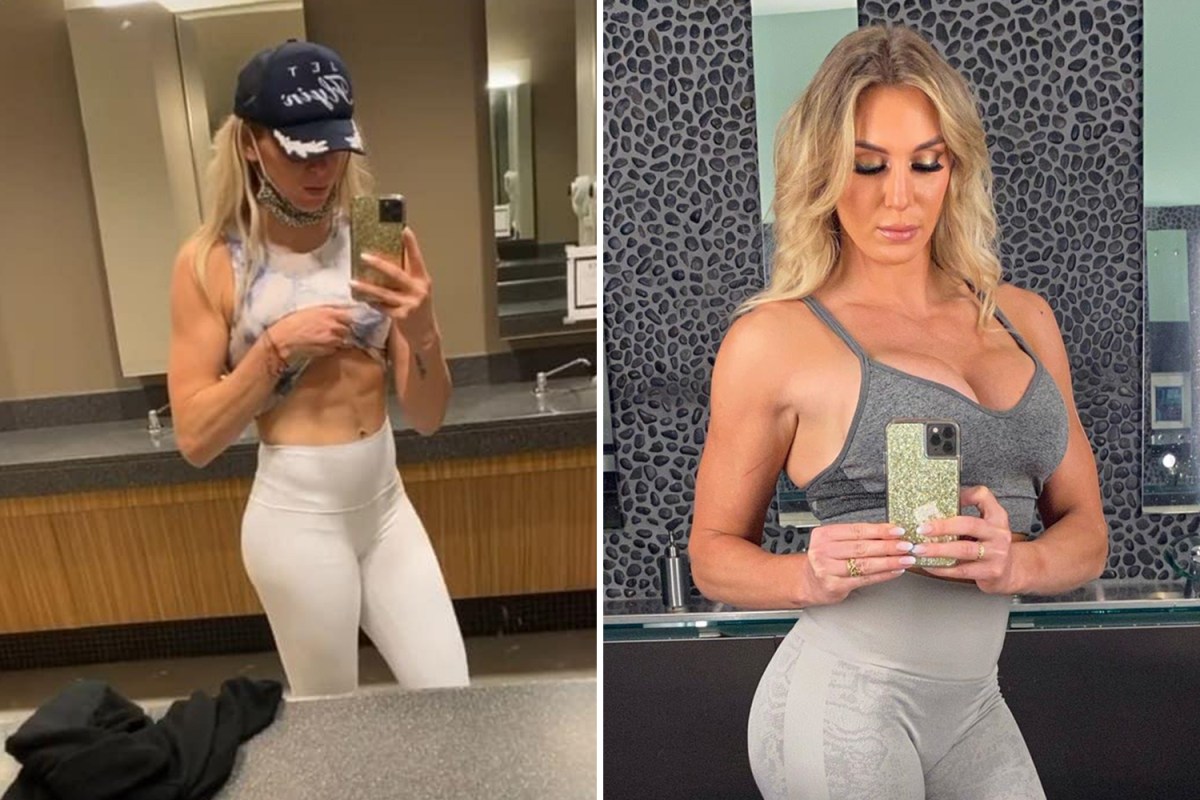