Eddie Hall, who won the title of World’s Strongest Man in 2017, has been on a body transformation journey in the last year, leaning down his hulking strongman frame and working on his speed and stamina as well as his strength as he pivots to boxing in anticipation of his showdown with rival Hafthor Bjornsson. To challenge every aspect of his personal fitness, Hall recently teamed up with athlete and adventurer Ross Edgley to take on the U.S. Navy SEALs Physical Fitness Test.

The PFT is broken down into five individual challenges:

They start with the pushups. Hall maxes out at 77 reps with 14 seconds left on the clock, and reports that he feels like his arms are about to fall off. Edgley gives 80 reps in 1 minute 23 seconds, meaning they both secure a passing score in this round.

When it comes to the situps, Hall has to slightly adjust his form, as his sheer mass makes it difficult to make it all the way into the upright end of the movement. Both he and Edgley manage 50 reps (another optimal score) in the allotted time.

“Two minutes rest in between is harsh,” says Hall.

“This is just to get in,” says Edgley. “This isn’t Hell Week, this is just what they all do as standard.”

Next up are the pullups. There’s no time limit on this one; they just both have to do a minimum of 10 consecutive reps in order to pass, with full extension at the lower end of the movement, and their chin level with the pole at the upper end. “No warmup or anything, I feel like I’m going to rip my lats off,” says Hall after he finishes his 10. Edgley, meanwhile, gets 12 reps in. “I didn’t have much more, that’s all I’ve got,” he says.

The 1.5-mile run is next, and Hall is feeling confident. “I’ve been doing a lot of runs recently,” he says, “and I’ve been doing a mile in about 7 minutes most mornings.” However, while both men complete the run, Hall is exhausted by the time he reaches the end, and thanks to a miscalculation by Edgley, is almost a minute over a passing score. “I just want to concentrate on living right now,” he says. “Are my lips blue or what?”

The final round of the test is a 1500-yard swim, which must be completed in 12.5 minutes. Hall, who swam at a national level in his pre-strongman days, is optimistic about his chance to redeem himself here. Edgley, meanwhile, is best known for being the first person to swim 1,780 miles around Great Britain, so this should be his easiest test.

Try 200+ at home workout videos from Men’s Health, Women’s Health, Prevention, and more on All Out Studio free for 14 days!

Wed Sep 2 , 2020
There’s no time like the present to up your health and fitness game, and thanks to meal plan service Eatology and coach Beth Wright, we know exactly what to do. With gourmet meal programs to suit your every need, Eatology offers a varied selection of plans to help you lose […] 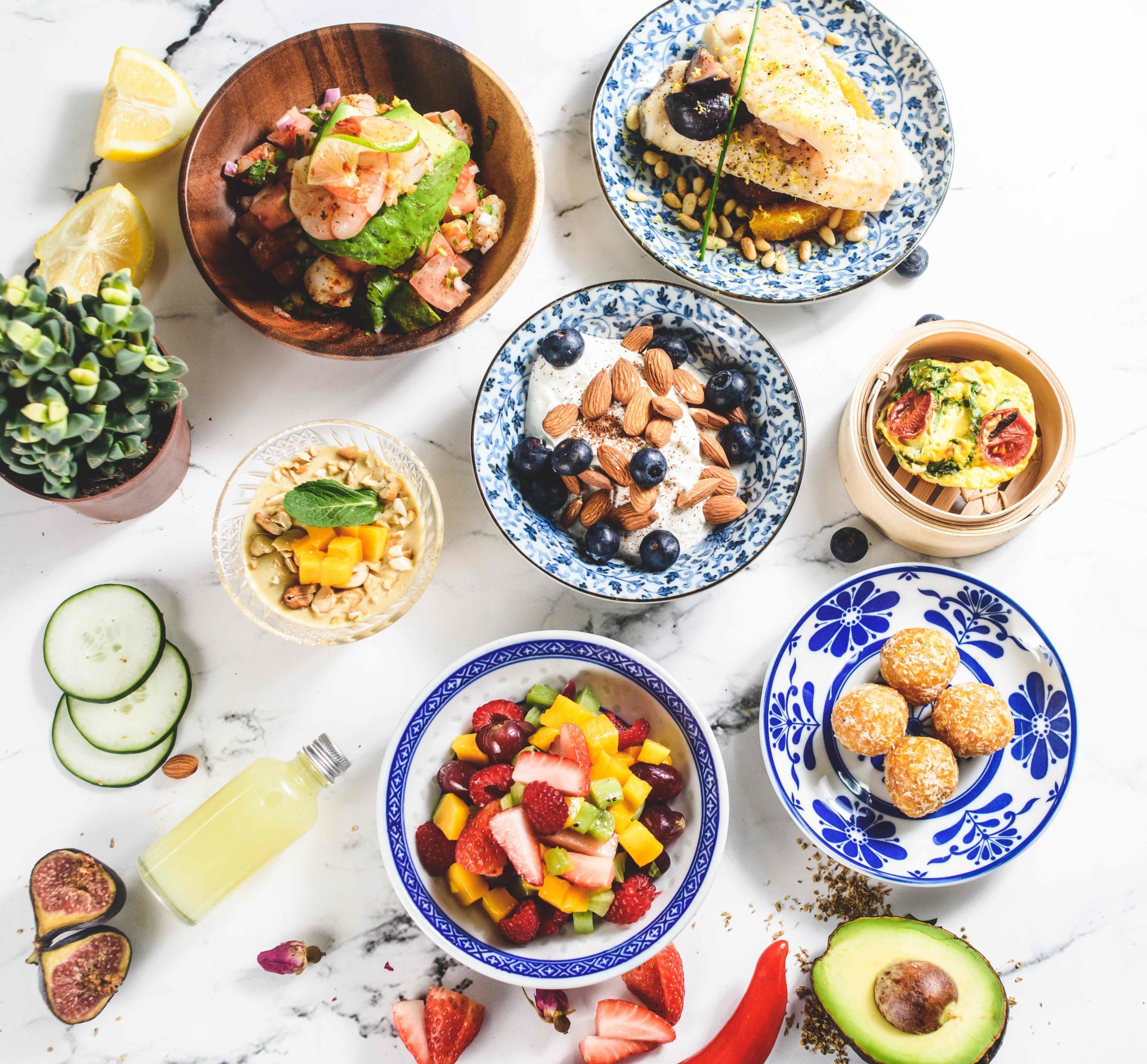