HONOLULU, Hawaii (HawaiiNewsNow) – An inquiry into the December 2019 shooting at the Pearl Harbor Naval Shipyard that left two civilians dead has highlighted a series of failures that allowed the gunman access to military firearms despite a history of worrisome incidents and mental health issues.

© Provided by Honolulu KHNL
An inquiry into the December 2019 shooting at the Pearl Harbor Naval Shipyard that left two civilians dead has highlighted a series of failures that allowed the gunman access to a military firearm despite a history of worrisome incidents and mental health issues.


The investigation, completed in July, could not determine gunman Gabriel Romero’s motive and stressed that even when his history, personal issues and grievances are considered “no one could have reasonably predicted” that he would kill two people and wound a third before fatally shooting himself.

But the inquiry did raise serious concerns about how Romero was handled, saying that military mental health professionals under-diagnosed him and failed to provide an adequate level of care, and his superiors responded to his unsuitability for service by assigning him to armed guard duty.


The shooting happened on Dec. 4, 2019, shortly after Romero started his shift on the USS Columbia submarine as an armed watchstander. Investigators say Romero told the petty officer of the deck, “I’ll be back” before walking to dry dock 2 and firing on civilians. “While the victims lay on the ground, and before first responders were on the scene, Romero used his M-9 pistol to shoot himself,” the report said.

It added, “The shooting only lasted a few seconds from beginning to end.”

Romero died at the scene while two of the civilians — Vincent Kapoi, Jr., a 30-year-old metal inspector apprentice, and Roldan Agustin, a 40-year-old shop planner and veteran — where rushed to area hospitals, where they succumbed to their injuries. A third civilian was injured by the gunfire.

What led up to the shooting? While investigators don’t know why Romero opened fire, they did identify “potential contributing factors” that if acted on could have prevented the deadly incident.

“The investigation team determined Romero had long-developing problems that in aggregate should have raised concerns about his mental condition, and his maturity, stability, and dependability,” the inquiry said. “If these risk factors would have been shared among medical providers and the USS Columbia chain of command … the Navy may have interrupted the chain of events that led to this tragedy.”

Investigators noted Romero had failed attempts to earn his submarine qualifications so the only watches he was qualified to stand on were non-technical armed watches. “However, armed watches should not be treated as a menial task for deficient performers,” the inquiry said.

In November 2019, the USS Columbia held a disciplinary review board to look at his repeated tardiness and qualification delinquency. The report says Romero would cry when he received counseling for poor performance, but never expressed suicide or threats of violence toward others in clinic visits.

David Hendrickson, who was a marine infantryman and an Army lawyer, reviewed the report and noted Romero was not only under disciplinary inquiry the day before the fatal shooting, but missed a safety briefing before standing armed watch. “Those members of the command could’ve evaluated his demeanor and his temperament and maybe discovered somethings is not right,” he said.

“There were a lot of indicators to show that he was disturbed and a problem.” 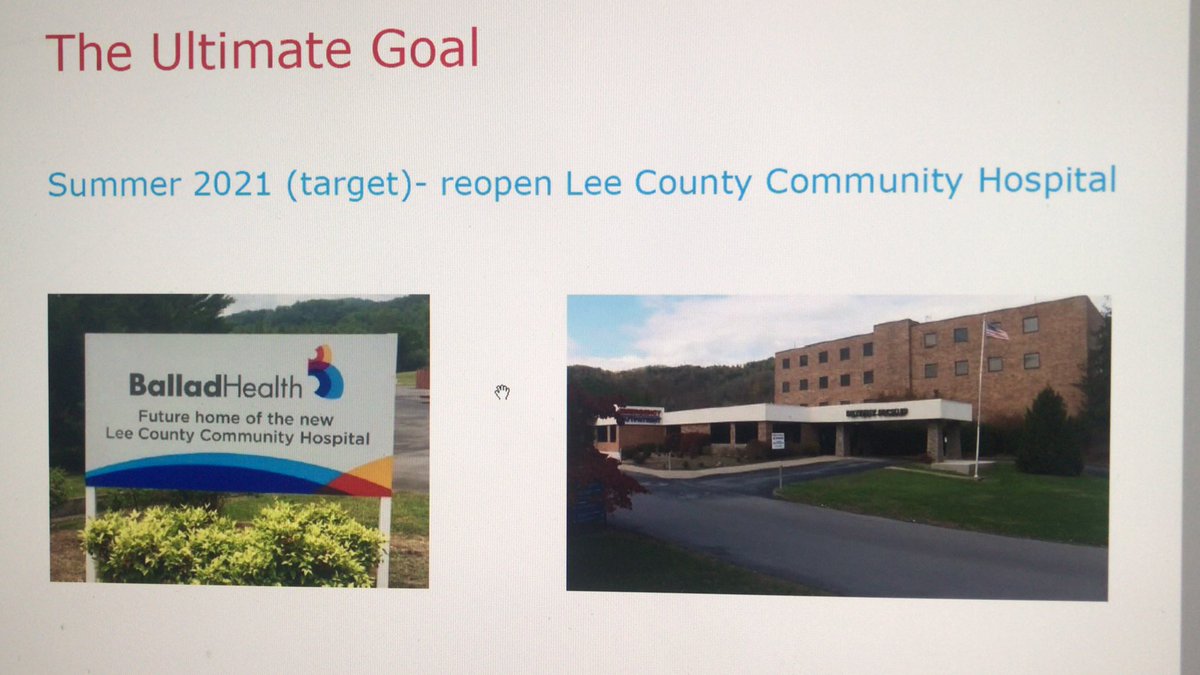