“We’re going to work through how to balance that,” he said.

Mitch Schwartz, a spokesman for Mayor Bill de Blasio, said that the city did not have a date for the resumption of indoor fitness classes.

In addition to gyms, the state has kept movie theaters, casinos and amusement parks shuttered. Mr. Cuomo did not say when he believed those businesses could reopen, but said that officials were continuing to evaluate the risks involved.

Last week, Mr. Cuomo announced that museums and other cultural institutions in New York City, which stayed closed even as their counterparts reopened in the rest of state, would be allowed to reopen on Aug. 24, at 25 percent capacity and with timed ticketing.

Also last week, Mr. Cuomo gave bowling alleys statewide the green light to reopen with strict protocols in place: Every other lane is supposed to be blocked off because of social distancing, and bowling equipment must be properly sanitized.

The loosening of restrictions comes as the city has managed to sustain low rates of infections for weeks, surprising even top officials. As of Monday, the infection rate statewide has hovered below 1 percent for the past 10 days.

Nevertheless, state and city officials have been bracing for a potential second wave, growing increasingly concerned about New Yorkers becoming complacent with social distancing and about out-of-state travelers spreading the virus. Travelers from more than 30 states, plus Puerto Rico and the U.S. Virgin Islands, are required to quarantine for 14 days upon arrival in New York.

But epidemiologists fear that the travel restrictions may not be enough to hold off the virus, and that the reopening of more indoor settings may provide additional ground for it to spread.

Sat Aug 29 , 2020
Photo credit: Alexandra Iseghohi From Women’s Health My name is Alexandra Iseghohi (@bodiedbyalexa), and I am 22 years old. I’m an entrepreneur living in Dallas, Texas. I started eating a low-carb diet and walking 10,000 steps a day to aid my weight loss after being unhappy and unconfident for too […] 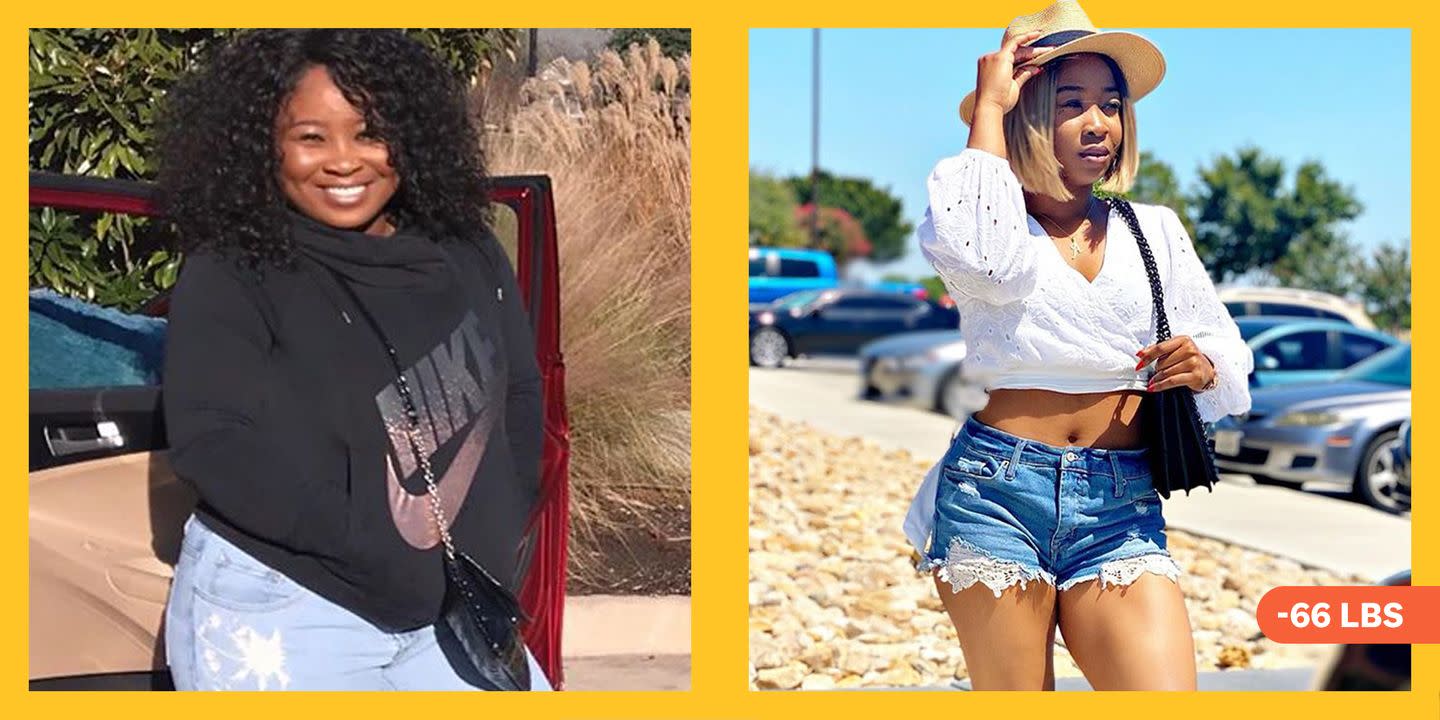