Elon Musk-backed Neuralink announced an improved prototype of the brain implant it unveiled a year ago, with the Tesla chief executive calling it a “Fitbit in your skull with tiny wires”. In a live-streamed event, the private neurotech start-up on Friday showed off a pig, Gertrude, which had undergone surgery […]

Elon Musk-backed Neuralink announced an improved prototype of the brain implant it unveiled a year ago, with the Tesla chief executive calling it a “Fitbit in your skull with tiny wires”.

In a live-streamed event, the private neurotech start-up on Friday showed off a pig, Gertrude, which had undergone surgery to have a coin-sized device called The Link implanted into its skull.

The company showed how the device can broadcast the pig’s neural activity and, one day, Mr Musk said, it should be able to “correct” electronic signals to “solve everything from memory loss [to] hearing loss, blindness, paralysis, depression, insomnia, extreme pain seizures, anxiety, addiction, strokes, brains damage”.

Unlike the first prototype, which involved a sensor that would be worn behind the ear, The Link “goes flush with your skull — it’s invisible, and all you can see afterwards is this tiny scar”, Mr Musk said.

The new sensor has similar attributes to a smartwatch in that it can measure temperature, pressure, and functions that “related to monitoring your health and warning you about a possible heart attack or stroke”, he added.

Neuralink said that the US Food and Drug Administration gave its device a “Breakthrough Device” designation in July, meaning the process for getting it reviewed and approved can be expedited.

The company also showed off a surgical robot, designed in collaboration with Woke Studio, which it said would be ultra-precise for automated procedures. “If the robot were to vibrate and shift even a fraction of a millimetre, the results could be catastrophic,” Woke Studio said in a press release.

Synchron, a rival start-up from Australia, announced earlier in the day that it had also received this designation for Stentrode, an implantable medical device it said “can translate brain activity or stimulate the nervous system from the inside of a blood vessel”.

The company recently demonstrated that Stentrode had been implanted in a 75-year-old human patient with amyotrophic lateral sclerosis — or Lou Gehrig’s disease — who uses his thoughts to operate electronic devices.

Synchron wants to let patients with paralysis control digital devices by reading and translating their thoughts. Unlike Neuralink, it doesn’t require puncturing the skull.

Mr Musk, however, played down the invasiveness of the required procedure, saying that a patient could undergo it without general anaesthesia in the morning, and walk home in the afternoon.

A new study from Rand said brain-computer interfaces remain immature but were likely to have “profound” implications in fields as diverse as national security and wellness.

While the current focus of Neuralink is on restoring limb use for people with spinal injures, Mr Musk and colleagues veered into conjecture in a Q&A session on the possible future uses of the technology.

Mr Musk said the company eventually wanted to create a “general purpose device” that could be used for gaming and communication, or even hailing a Tesla by thought alone. 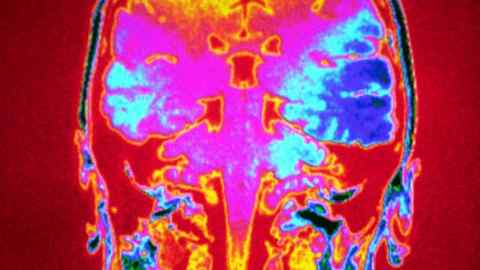 One colleague even speculated on using Neuralink for artistic functions.

“There’s a lot of trapped creativity in your mind, you know? You can . . . close your eyes and conjure up an incredible, like, Dali-esque scene, but [it would take years of] honing a craft to be able to paint that.

“Potentially, with enough electrodes in the right places, you could begin to sort of tap into those raw concepts or thought vectors and be able to decode that.”

Mr Musk added: “This is obviously sounding increasingly like a Black Mirror episode, but yeah, essentially . . . everything that’s encoded in memory you could upload. You could basically store your memories as a back-up and restore the memories. And ultimately, you could potentially download them into a new body or into a robot body. The future is going to be weird.”

Asked about the cost of the device, Mr Musk said it would be expensive at first but he projected that, “inclusive of the automated surgery, I think we want to get the price down to a few thousand dollars, something like that”.

Sat Aug 29 , 2020
If there were one teensy silver lining to wedding season being postponed, green-lit, then thrown up in the air again (like that bouquet you never got to volley), it’s that you have more time to prep and revel in the process before the big day comes and goes. Let’s face […] 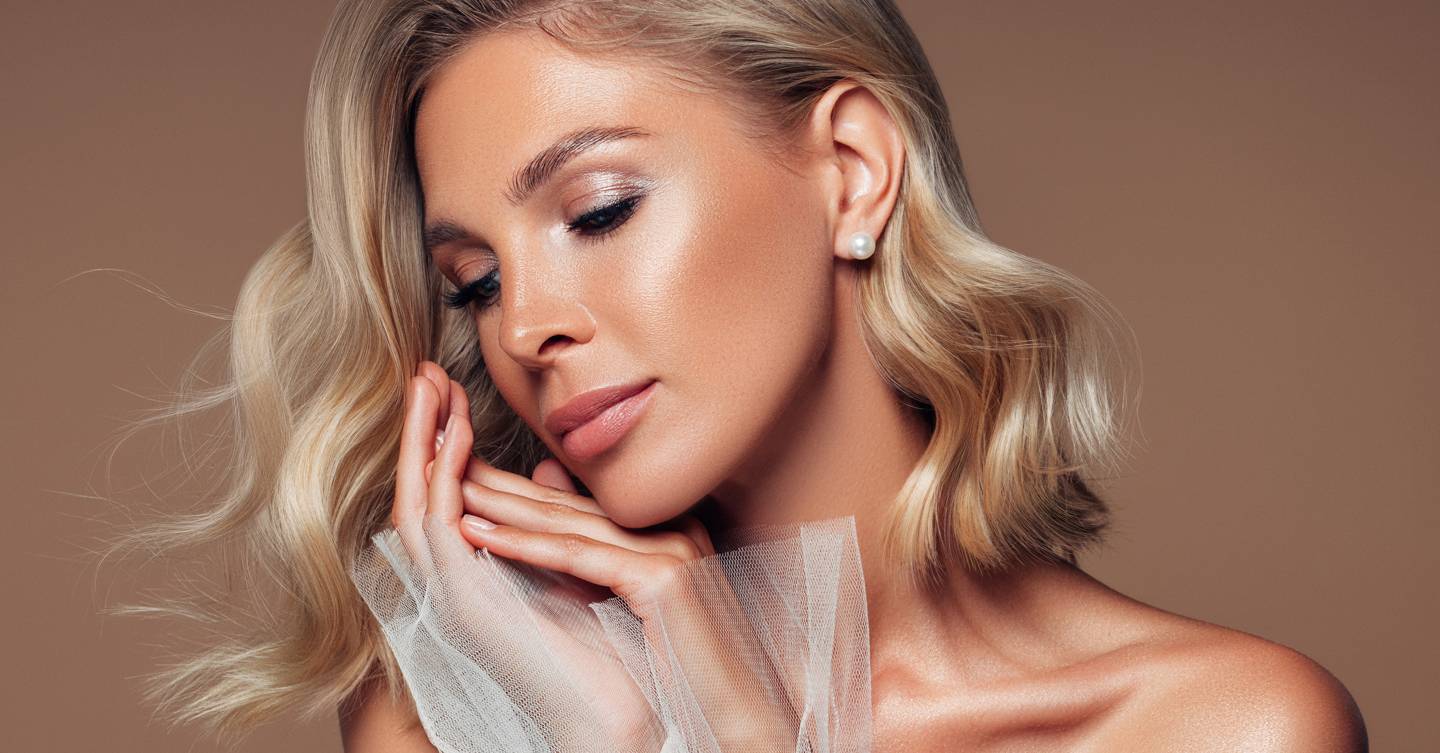