Nearly 300 nurses from all over the nation are staying in hotel rooms in Corpus Christi.

CORPUS CHRISTI, Texas — Nearly 300 nurses from all over the nation have been staying in hotel rooms in downtown Corpus Christi. They were sent here to help with the battle against COVID-19.

“I see them [nurses] get on the buses in the morning and it’s clear that they have to choose between food and sleep,” Jessica Sijaric, a licensed massage therapist said.

“I see them come off the buses at night and they have to go straight to their room and decontaminate and then hit the pillows and wake up, rinse, repeat.”

Rinse and repeat with little to no time to eat or buy necessities. Sijaric said she rented a hotel room and transformed it into a spa. Its new purpose is for nurses who need an hour of peace and serenity because what they’re doing for our community is unimaginable.

“They look at me with pure gratitude and say ‘wow, this is my first day off in 25 days and I haven’t felt this relaxed in forever,” Sijaric said. “Some of them say ‘well I just got finished with New York and came straight here to Texas.’ They’re getting their bodies used and abused.”

Sijaric said the scene inside the hospitals is like a war-zone for these nurses.

“For the nurses, they are in their war zone and they are doing the best job that they can to ensure that they’re fighting the enemy and keeping the people alive,” Sijaric added.

She said many of the nurses have helped states all over the U.S. She said we as a community can help these traveling nurses.

“Simple hot food like a good ‘ol Texas breakfast burrito that they could eat before work or a Whataburger hamburger,” Sijaric said. “Hand soap or shampoo would keep them from having to find a car ride to the local H-E-B to go shopping when all they wanna do is go to sleep.”

A simple donation, she said, is a small gesture for people putting their lives on the line for us and we could and should do better.

Wed Sep 16 , 2020
Pandemic-born runaway hit Broke Ass Cooks just became yet another pop-up restaurant to be shut down by Alameda County health inspectors, according to its founders. The move indicates that the county is beginning to crack down on the growing number of food businesses operating in legal gray areas since the […] 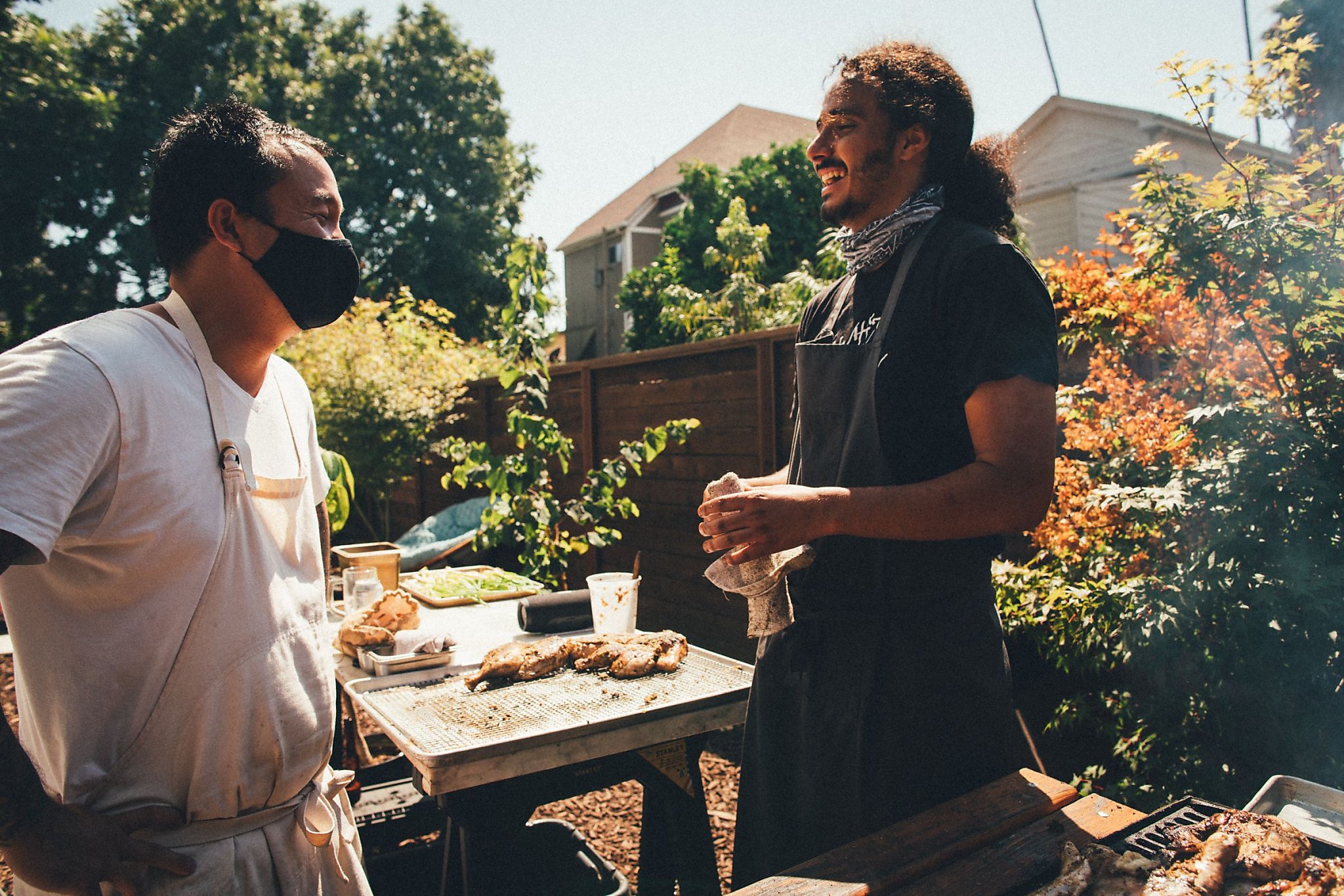