Important refinements make this the Fitbit for the masses.

What you need to know

Fitbit just announced several new devices to its wearables lineup, including the Sense health watch, Versa 3 active smartwatch, and a new and improved Inspire 2 fitness band. During the product announcement, a Fitbit spokesperson quoted an IDC study that said that fitness bands would account for nearly 40% of the fitness tracker market by 2021, so the company clearly still sees value in pursuing this minimalistic form factor.

At first glance, the Inspire 2 may not look all that different to the Inspire and Inspire HR that came before it, but there are some important changes and improvements that have been made to this latest edition. For starters, the watch casing has been streamlined a bit according to Fitbit’s new Biologic design language, and it has dropped the side button in favor of a capacitive one like on the Charge 4 fitness band. The Inspire 2 can now last 10+ days on a single charge compared to the five-plus days of the first-generation models. It includes the ability to track active zone minutes like the Charge 4 and Fitbit’s smartwatches, and it can track over 20 different workout modes.

From the beginning of the COVID-19 pandemic, Fitbit has extended its free trial of the Fitbit Premium service up to 90 days, but with the Inspire 2, it is going much, much further. Those who purchase a new Inspire 2 will receive a full year’s subscription to the service, which includes guided wellness programs, sleep tools, and enhanced health metrics and insights to help you better understand your wholistic fitness.

In its announcement, the company made a big deal about making fitness planning and tracking more inclusive, and adding free access to these services for its lowest-priced tracker is undoubtedly a step towards this goal. It makes the Inspire 2 an even better buy for the money than its predecessor was.

The Inspire 2 will come in three color options, including Lunar White, Desert Rose, and Core Black, but there will also be several first-party bands available as well. Options include a striking Midnight Blue leather band, a playful Dramatic Printed Bloom sport band, and Steel Mesh Rose Gold and Silver bands. The Inspire 2 will also work with a clip accessory for those times that customers don’t want to wear the device on their wrist but still want to track steps like with a pedometer.

The new Inspire 2 will retail at $100, and we expect it to be available for purchase by the end of September. If you cannot wait for the Inspire 2, the Inspire HR is still available at most retailers and should be on sale at many more soon. It’s still one of our favorite fitness bands.

The Fitbit Inspire HR gives you almost all of the health and fitness features you could want in as small and comfortable a package as you could imagine. Not only do you get access to Fitbit’s dynamic social competitions and training guidance, but you industry-leading sleep tracking, female tracking, and health monitoring. If you want to wait a little longer, the Inspire 2 officially goes on sale starting September 25 (with pre-orders open now).

Fri Aug 28 , 2020
Imagine your father needs medical help. You call a non-emergency helpline to get him to the hospital safely and quickly, but instead of reaching the hospital, your father dies of gunshot wounds after the police arrive.  This is the story of Mississauga’s Ejaz Choudry, 62, who died June 20 after […] 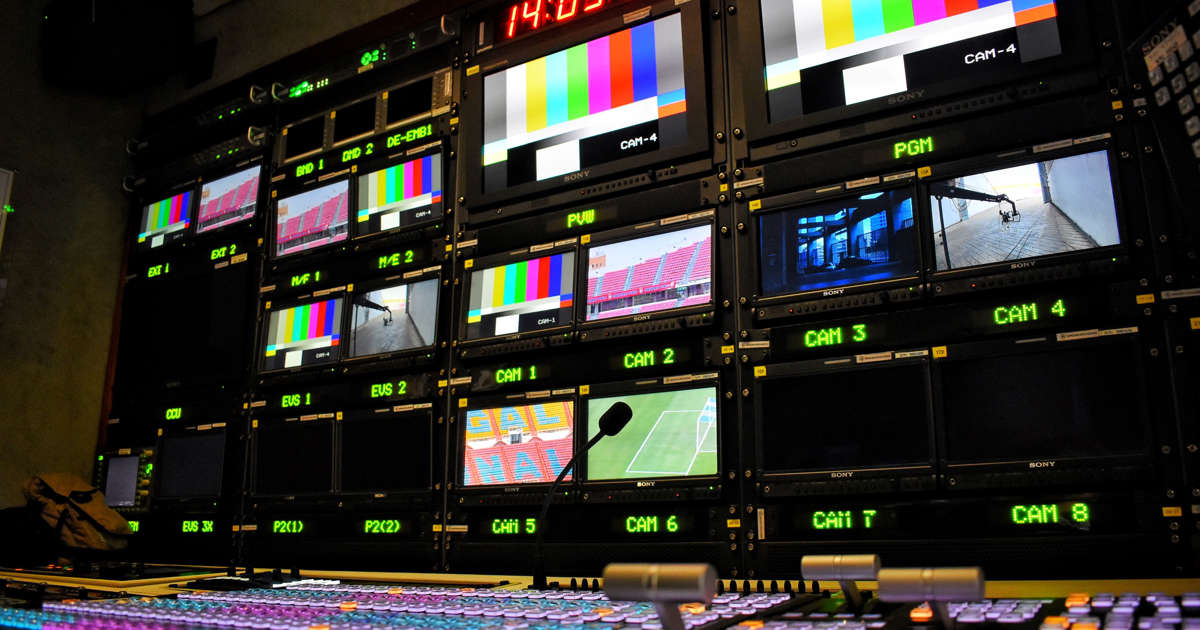