The Supreme Court will take a look at another challenge of the constitutionality of the Affordable Care Act, or Obamacare, in the fall.

WASHINGTON – The death of Associate Justice Ruth Bader Ginsburg could have a major impact on the latest challenge to the Affordable Care Act, which will arrive at the Supreme Court one week after Election Day.

The latest effort by Texas and 17 allied states to strike down the 10-year-old law was considered a long shot at the court because of Chief Justice John Roberts’ alignment with the four liberal justices in prior challenges.

Without Ginsburg, however, there could be four votes on either side, which would leave a federal appeals court ruling against the law intact. If President Donald Trump and Senate Republicans nominate and confirm a conservative successor to hear the case, that could tip the balance.

A tie? How the Supreme Court works when there are only 8 justices

Democratic presidential nominee Joe Biden warned about that potential Sunday in a campaign appearance in Philadelphia.

“In the middle of the worst global health crisis in living memory, Donald Trump is at the Supreme Court trying to strip health coverage away from tens of millions of families and to strip away the peace of mind from more than 100 million people with preexisting conditions,” Biden said.

Supporters of the Affordable Care Act demonstrate outside the Supreme Court during oral arguments in 2015. (Photo: Jack Gruber, USA TODAY)

Many health care law analysts expect the court to save most, if not all, of the law’s provisions, even without Ginsburg leading the liberal wing.

“I’ve never seen this case as being the sort that would split the court 5-4 before Justice Ginsburg’s passing,” said Jonathan Adler, a professor at Case Western Reserve University School of Law.

Justices on RBG: ‘A superb judge’ who ‘inspired us all’

Timothy Jost, a health care expert at Washington and Lee University School of Law, said Monday that six or more justices could save the law by severing only the challenged provision. After Ginsburg’s death, he said, “the ACA is more at risk than it was just days ago.”

The challenge stems from a $1.5 trillion tax cut passed by the Republican-dominated Congress in 2017, which repealed the health care law’s tax on people who refuse to buy insurance. That tax was intended to prod them into the health insurance marketplace rather than let them seek emergency care while uninsured.

In December 2018, federal District Judge Reed O’Connor ruled that without the tax, the law could not survive. His ruling, which was put on hold while it was appealed, threatened to wipe out insurance for 20 million people, protection for those with preexisting conditions, subsidies for low-income people, Medicaid expansions in many states, coverage for young adults up to age 26 and more.

A high honor: Ginsburg to lie in state at US Capitol Friday

A federal appeals court panel agreed, 2-1, that the individual mandate is unconstitutional “because it can no longer be read as a tax, and there is no other constitutional provision that justifies this exercise of congressional power.”

Rather than strike down the entire law, as O’Connor did, the panel sent the case back to federal district court for “additional analysis” on whether the individual mandate can be severed from the rest of the statute. That would allow all other provisions to remain in effect.

That’s a popular path at the Supreme Court. In June, the court ruled that the Consumer Financial Protection Bureau’s structure violates the principle of separation of powers by limiting the president’s ability to remove its director. But it said that provision could be struck down while allowing the bureau to continue in operation.

Similarly, in July, the justices rescued a nearly 30-year-old ban on automated calls to cellphones that faced a free speech challenge. They did so by eliminating one exception that allowed robocalls to people who owe the government money. Associate Justice Brett Kavanaugh wrote that by severing just the exception, “the tail (one unconstitutional provision) does not wag the dog.”

The ACA’s challengers, backed by the Trump administration, contend that Congress’ elimination of the tax for people who do not buy insurance renders the entire law unconstitutional.

The Justice Department originally sought to strike down only the insurance mandate. It changed its position and urged the Supreme Court to declare the entire law unconstitutional, but it added that “the relief should reach only the enforcement of the ACA provisions that injure the individual plaintiffs.”

Some conservative legal analysts told the court that Texas and other states lack standing to bring the case at all because Congress wiped out the tax penalty, leaving them uninjured.

The law, dubbed Obamacare during its consideration and passage in President Barack Obama’s first term, has reached the high court six times. It was upheld, 5-4, in 2012 when Roberts declared the individual mandate part of Congress’ taxing power. It was rescued again in 2015 when the court ruled 6-3 that tax credits making insurance affordable for millions can be offered in federal as well as state insurance exchanges.

This year, the court ruled that employers with religious or moral objections do not have to help provide insurance coverage for contraceptives under the Affordable Care Act. It was the third time that issue had come before the court.

The justices ruled that Congress must pay health insurance companies about $12 billion promised under the law as compensation for losses they incurred by participating early on in risky health care marketplaces.

Under normal circumstances, a major case heard in November would not be decided until next May or June. If only eight justices hear the case, one option would be to reschedule it once a ninth justice named by Trump or Biden, should he win the election, can participate.

More: Supreme Court is shorthanded but could play role in election

Tue Sep 29 , 2020
Amazon is offering the Sunny Health & Fitness Stationary Indoor Cycling Bike (SF-B1001S) for $213.91 shipped. Also available at Walmart. That’s $85 off the typical rate there and the best price we have tracked since May. If you’ve been looking for a way to stay fit throughout cooler months ahead, […] 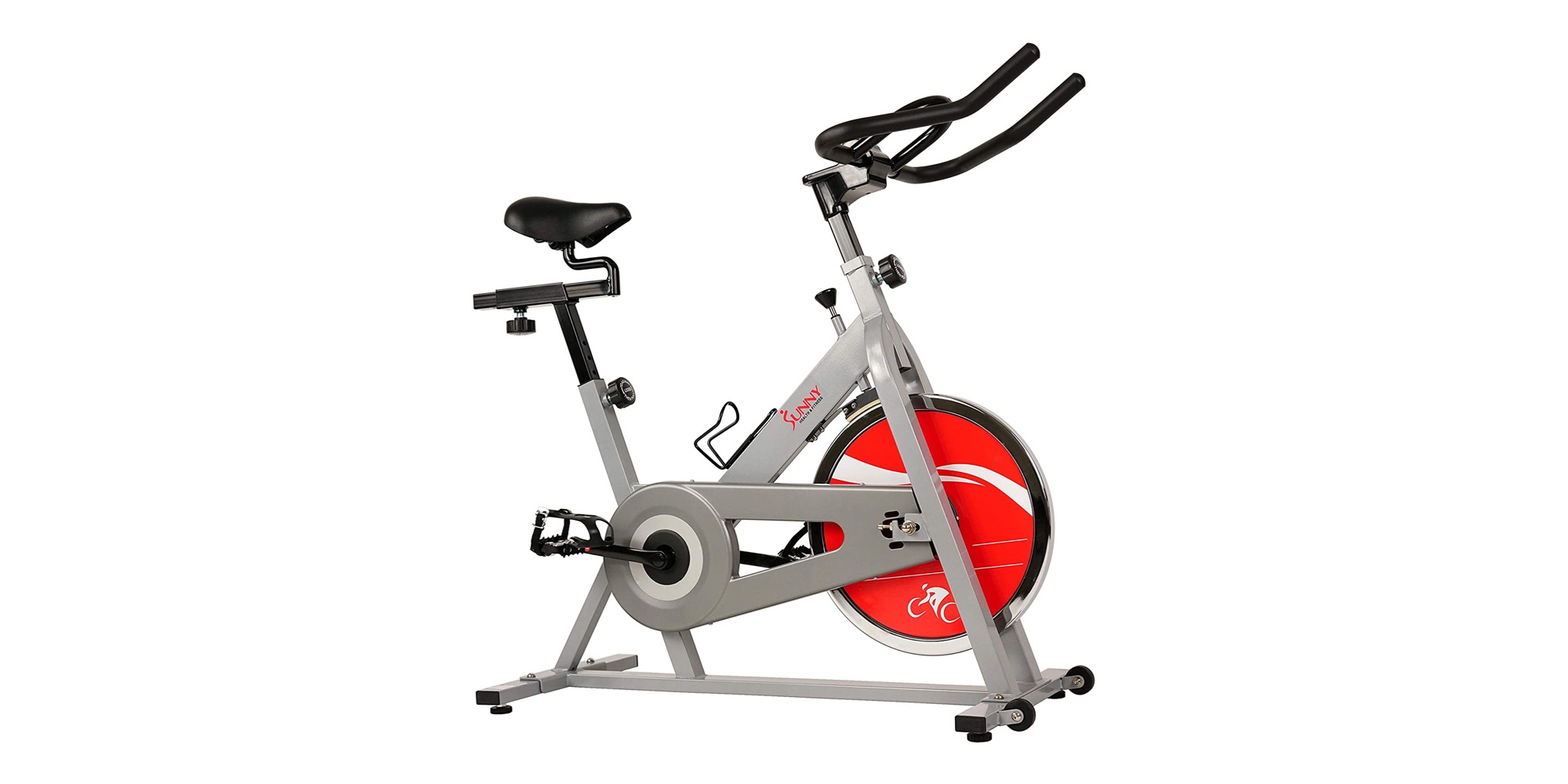