Amazon Halo is here, and it is the e-commerce major’s first ever fitness wearable product. In fact, it’s not just a wristband with sensors put on – Amazon Halo can be more aptly described as a fitness service that relies as much on your smartphone and an accompanying app as on the band itself. The Halo fitness band itself reminds us a lot of Jawbone’s fitness bands from a few years ago, which had no displays, but offered only a good looking wristband with sensors and LED lights onboard paired with an accompanying app on your phone. Amazon appears to have taken the same formula – the Halo band features a main module with a heart rate sensor, an accelerometer, a temperature sensor, a single LED indicator and two microphones, which also get on/off switches.

On the face of it, Amazon Halo would feel like a feeble attempt by Amazon to get into the fitness wearables category. However, Amazon wants to do much more in the background. As per its features, Amazon’s accompanying Halo app will include a body fat measurement feature that you can get if you subscribe to the Halo fitness service. If you sign up for it, Amazon, through the Halo app, will ask you to pose in tight fitting clothes (such as underwear or gym wear only) in front of your phone camera. It will then give you cues to turn – once facing the camera, one with your back to the camera, and both your side profiles.


Amazon claims that once these images are clicked, they are then uploaded to Amazon’s servers and juxtaposed with a 3D modelling of your body. You then get a resultant 3D scan that shows how much body fat you have, and Amazon promises that they delete your body images and data immediately from their servers. This, as Amazon says, will offer users a better idea of their overall fitness, not breach their privacy, and give you a holistic idea of the kind of fitness goals you may want to set for yourself. A report by The Verge also states that Amazon is aware of the body image issues such a feature can create, and as a result, offerings warnings on the Halo app interface for what dangerously low body fat percentage can do to a person’s health. It even says that it only allows individuals above 18 years of age to use this service.

Halo’s tone scanning feature is even more intriguing, and Amazon sounds understandably more paranoid to prove that it does not breach your privacy as well. It is the only feature that makes the most of the microphones onboard the Halo band. If you subscribe to Halo and give access to the microphones, Amazon says that it will first collect your voice samples to train the band to pick up snippets of your voice and store them locally. Then, it will apparently collect infrequent, involuntary and intermittent samples of your voice through the day, and gauge your tone on parameters such as pitch, intensity, rhythm, tempo, positivity and energy.

Amazon says that none of your voice data is uploaded to its servers, and all processing is done on your smartphone via the Halo app. However, given Amazon’s track record, we wouldn’t blame anyone if they proceed cautiously before revealing their extra flab or particularly vulnerable emotional moments of the day to Amazon. As of now, the Amazon Halo fitness service premieres in USA, and will likely be introduced in other nations in the coming weeks or months. 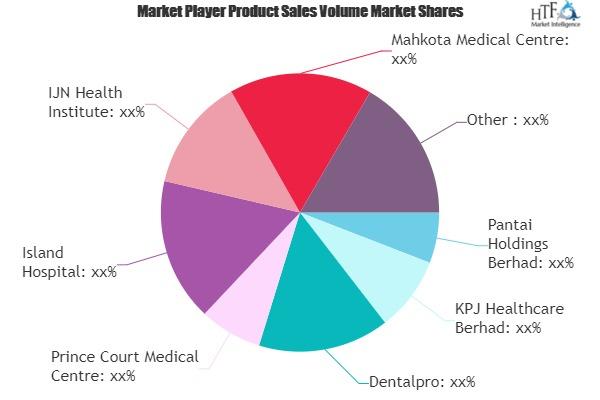