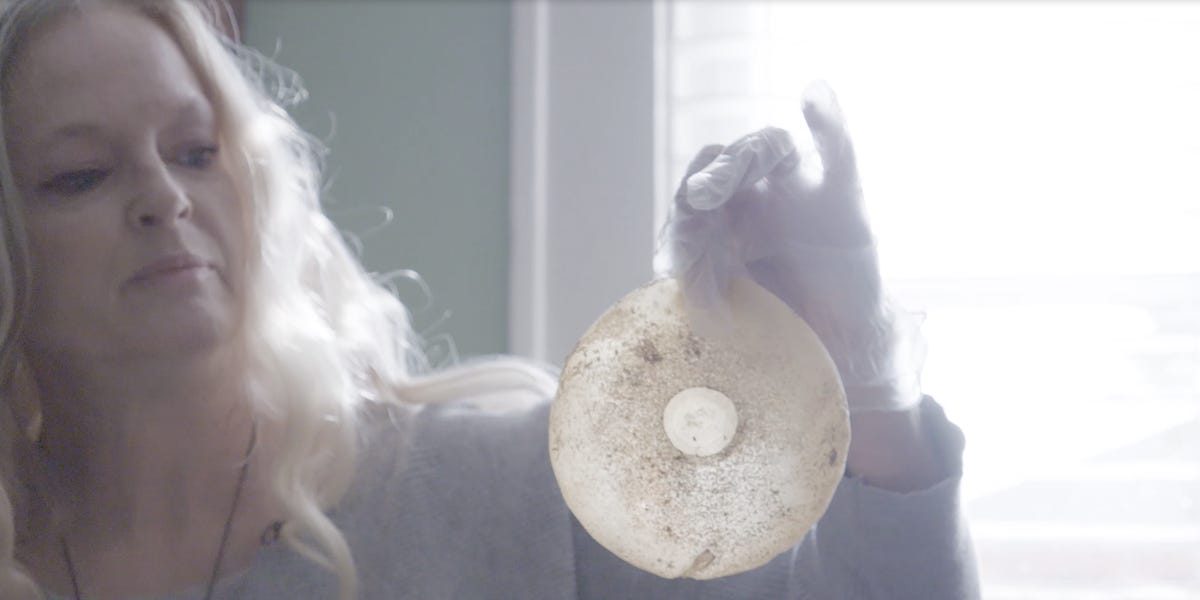 More than 200 women told Business Insider Weekly they believe their breast implants made them sick with something called breast implant illness.

The condition is not officially recognized or diagnosed by the medical community, but it’s one that has sparked debate among doctors and patients over the last three decades.

While the vast majority of plastic surgeons still put implants in, some have begun dedicating their medical practices toward their removal.

David Rankin is one of those doctors. He doesn’t put implants in at all anymore; instead, he’s fully booked with explant surgeries through July 2021.

Still, it’s a contentious debate in the plastic surgery community.