Visit Your Family Dentist to Treat a Cracked Tooth 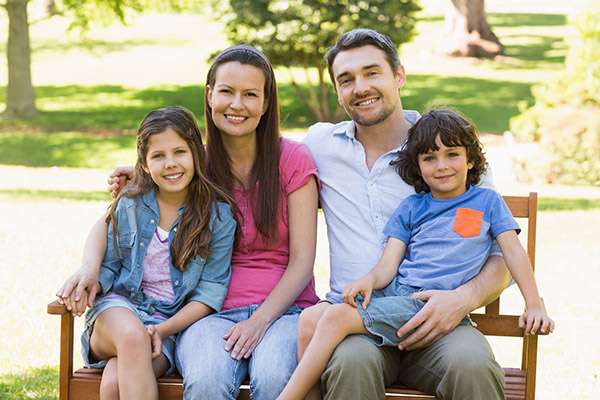 If there is sudden pain in a tooth, a visit to a family dentist can determine if the tooth is cracked. Cracked teeth can occur in various fashions.

How to identify a cracked tooth

Biting into something hard, like the pit of stone fruits, may cause a crack. So could a direct blow, possible in car accidents or street fights. Unassuming causes, like the grinding of teeth and drastic changes in mouth temperature from hot to cold, may also cause a tooth to crack.

Symptoms to beware of if any of the previous scenarios have occurred are various. Pain while chewing, especially upon releasing the bite is typical. Cracked teeth can also become particularly sensitive to extreme temperatures. Enamel, the outer layer of teeth, covers loads of nerve endings which are exposed when teeth are cracked. This explains the phenomena of temperature sensitivity. Throbbing throughout the day and

DIY dentistry is apparently becoming a thing during coronavirus lockdown … at least in the United Kingdom, where one man yanked his own chomper out with a pair of pliers!!!

With dentists’ offices shuttered due to restrictions brought on by the novel virus, a 33-year-old father in the UK took matters into his own hands when one of his teeth got infected.

Billy Taylor says he couldn’t get an emergency dental appointment, so he looked up some dental procedures on YouTube when the pain wouldn’t subside. After a quick online tutorial and a couple shots of whiskey, Billy yanked out his infected tooth with pliers.

The process took an hour, but Billy finally got the tooth out of his head … he says it was “bloody painful” and “hideous” and wouldn’t recommend it to anyone unless they know what they’re doing. 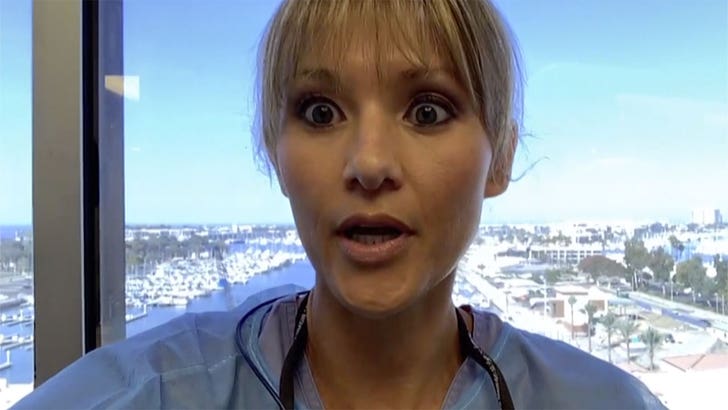 A dentist was filmed extracting a tooth while on a hoverboard. He was just convicted on 46 counts

By 2 months ago
Seth Lookhart was convicted on 46 felony and misdemeanor counts in Anchorage Superior Court on Friday by Judge Michael Wolverton, who called the evidence presented by the state during a five-week bench trial “overwhelming,” the Department of Law said in a news release.

A lawsuit filed by the state in 2017 charged Lookhart with “unlawful dental acts,” saying his patient care did not meet professional standards.

Lookhart, the lawsuit said, “performed a dental extraction procedure on a sedated patient while riding a hoverboard,” filmed the procedure and then sent it to several people.

In at least one conversation, Lookhart joked that performing oral surgery on a hoverboard was a “new standard of care,” the lawsuit said, citing phone records.

Lookhart was also charged with medical assistance fraud for billing Medicaid for procedures that were either unnecessary or not properly justified and theft of $25,000 or more by diverting funds from