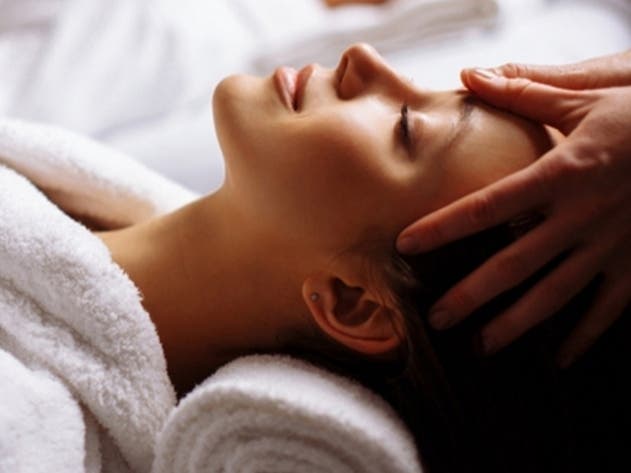 NEWARK, NJ — An Ocean County man has had his license to work as a massage therapist permanently revoked for touching a female client inappropriately, state officials announced Thursday.

John R. Popper, 48, of Little Egg Harbor, has been permanently barred from working as a massage therapist in New Jersey, under a final order filed by the state Board of Massage and Bodywork Therapy, part of the state Division of Consumer Affairs. The license revocation was announced by the state Attorney General’s office.

Popper was a massage therapist at Hand and Stone Massage & Spa in Somers Point and engaged in inappropriate and unwanted sexual contact with a female client during a massage session, the attorney general’s office said.

Popper was criminally convicted of harassment by offensive touching in Somers Point Municipal Court for placing his hand on a client’s vagina during a massage, state officials said. He originally was

When you’ve got a bacterial infection like pink eye or strep throat, your doctor will usually write a prescription for antibiotics to make you feel better. But have you ever wondered where these medicines come from?

Most drugs come from flowers and plants on land, but finding new sources is difficult. And some bacteria have become resistant to a few of these drugs – so much in fact that these drugs don’t work any more. The ocean – with its amazing biodiversity – offers many more organisms for scientists to discover and develop new medicines.

NOAA scientists have been collecting and studying sponges, corals, and other marine organisms. They and their partners discovered a chemical that breaks down the shield that bacteria use to protect themselves from antibiotics. Used as a helper drug, antibiotics that are no longer effective would once again be able to fight off these