He claims he was abandoned on a riverbank as a baby by his biological mother and adopted by an Indigenous family which named him Brahminy — meaning wild and free.

It’s the story Allan Brahminy’s program for troubled kids was based around, and for more than a decade he has been looking after children — many of whom are Indigenous — receiving hundreds of thousands of dollars from state governments.

But Mr Brahminy’s biological family, former military colleagues, ex-wife and former partner claim he is not who he says he is.

His program, which provides therapeutic care to at-risk children, is based on a remote property just outside Batchelor in the Northern Territory, about 122 kilometres from Darwin.

The ABC understands the only children currently at the site are from Tasmania.

Their families and the Tasmanian Aboriginal community have for years been raising concerns about the program. 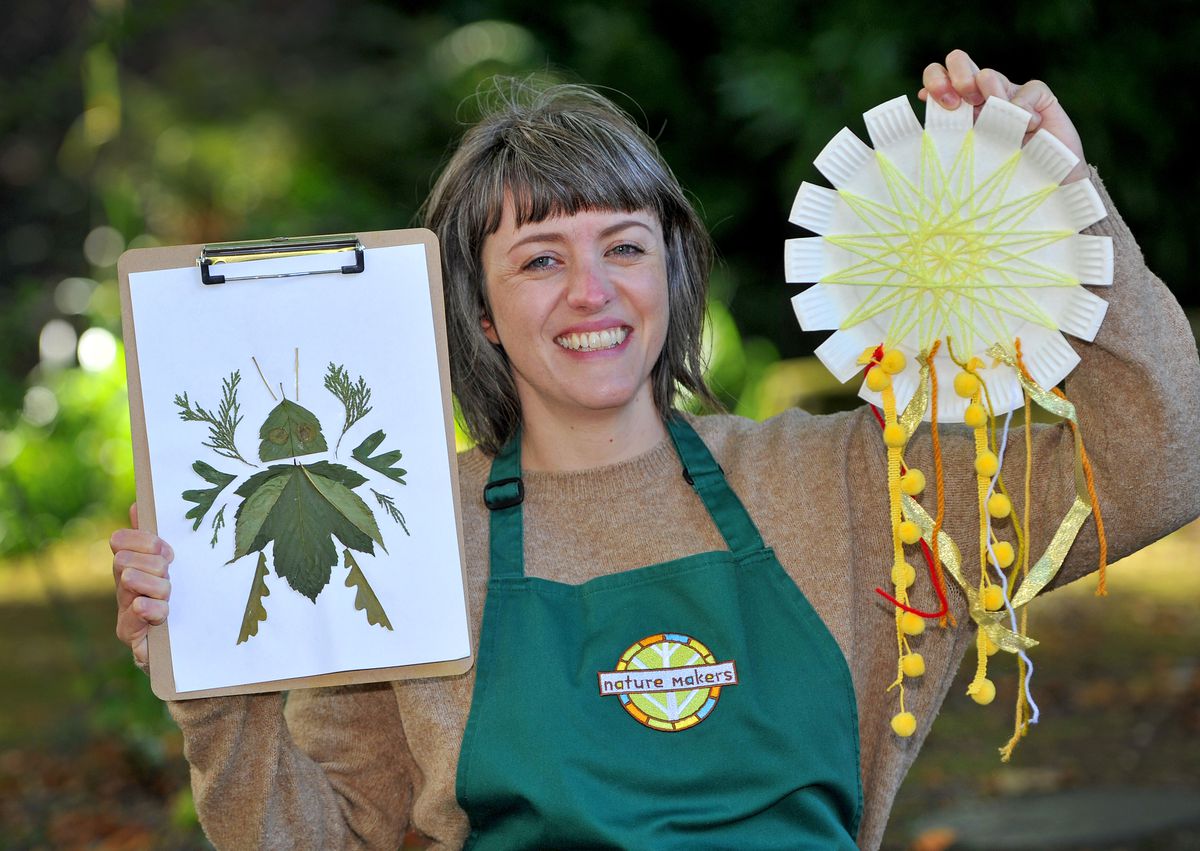 Nature Makers aims to help families connect with nature and raise their children with an appreciation of the environment through nature-inspired art & craft using eco-friendly and vegan products.

Becki Emery is the leader of the franchise which covers Lichfield and Walsall, running outdoor classes for children at Curborough Community Centre Garden and Walsall Arboretum

The 36-year-old graphic designer from Walsall said she had always been environmentally friendly and eco-conscious and when the opportunity came to run these sessions, she jumped at the chance. 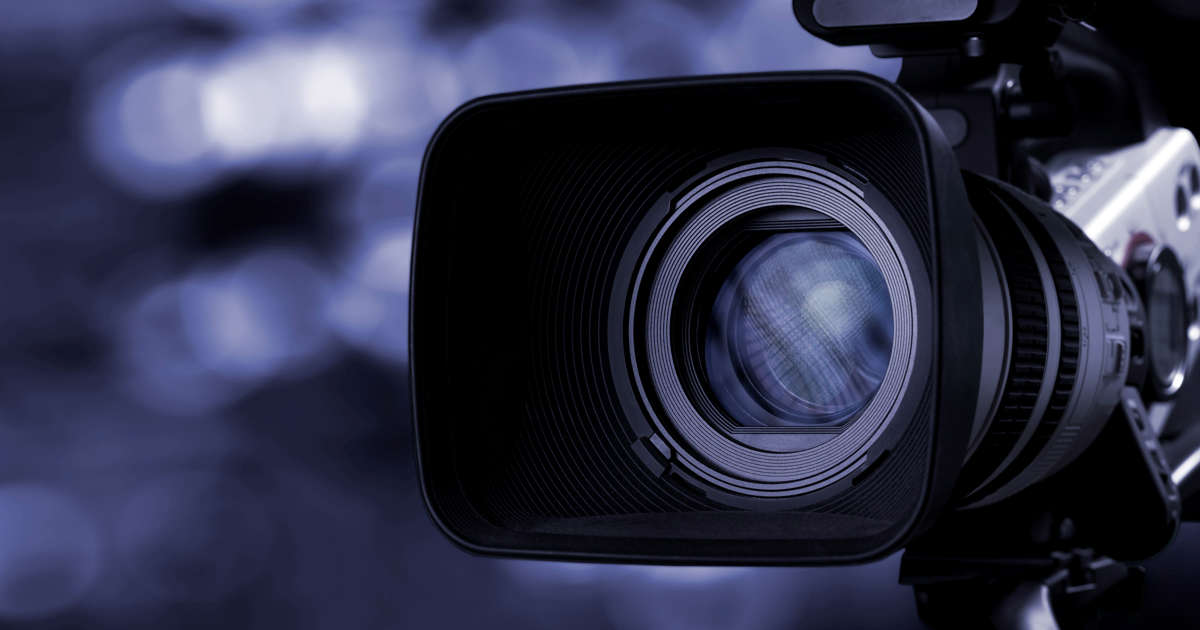 If Canadian crude oil is destined for the United States, it likely went through a pipe in Hardisty, Alberta.

The town, 200 kilometres southeast of Edmonton, will be the starting point of the Keystone XL pipeline, in which Alberta own a $1.5-billion stake. It’s a key point on Enbridge’s Line 3 and Express pipelines, home to a sprawling tank farm that stores millions of barrels of crude oil and the site of a future pipeline control centre for a North American network.

Hundreds of people are employed by the oil industry in Hardisty — and now, it has no school.

Blake Moser’s first child, Patrick, was two days old when the Battle River public school board voted in March to shutter Allan Johnstone K-9 school. The board ruled it was no longer viable.

Chair of the Hardisty and District Development Group, Moser had been one of several community members advocating 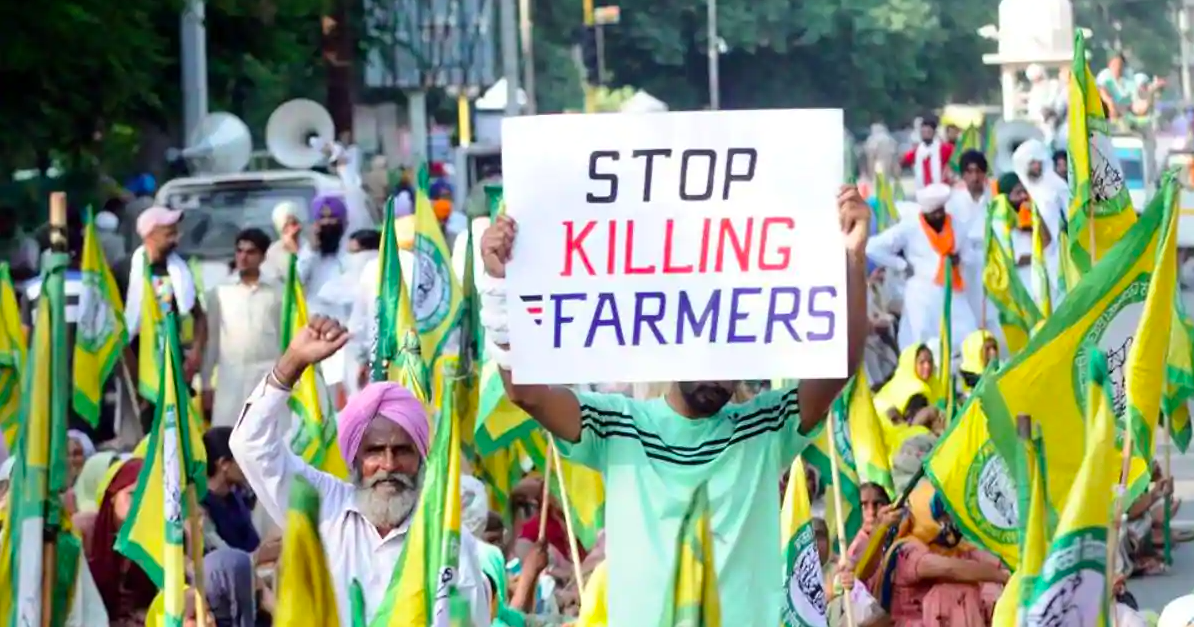 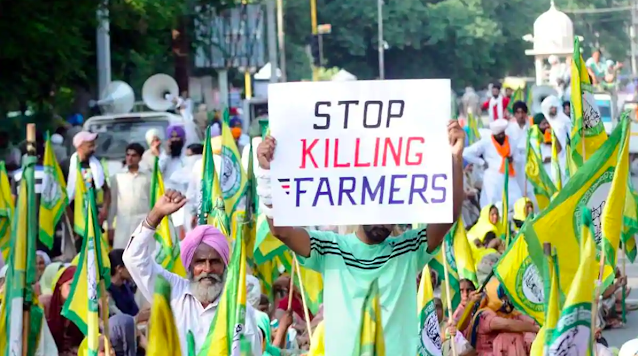 Stating that the three farm bills passed in Parliament are “against farmers and food security for all”, and urging the President of India not endorse them, the civil rights organization Right to Food Campaign has said that they seek to reduce the state’s role in procurement of foodgrains, even as opening up markets for corporate interests without any protective regulation.
In a statement, the top NGO states, “It is also unacceptable that no dialogue has been done with any of the state governments before introducing the bills and they have been passed in the Parliament although the Constitution of India lists agriculture as a state subject.”

The Right to Food campaign stands in solidarity with the farmers’ organisations across the country that have been protesting against the three farm bills that were passed in Parliament in an undemocratic manner, without proper discussion. These bills will have serious

Hundreds of patients have reportedly been turned away from Opeta Health Centre III in Aboke Sub-county, Kole District, for being “indecently dressed”. Members of the community claimed that during the coronavirus lockdown, those with worn out or dirty clothes were not attended to at the government facility. It was also reported that staff at Opeta Health Centre III would sign the staff arrival book at 8am and at 11am, they would sign out and return to their homes. The issues were generated by the community scorecard commissioned by the Apac Anti-Corruption Coalition (TAACC), an NGO, in July. This was after locally trained members of the community called the independent budget monitors (IBMs), identified Opeta Health Centre III as one of the facilities in Kole District having service delivery issues. The ultimate goal was to see that service delivery at the facility is improved, according to Mr Tom Opwonya, TAACC’s executive


Kingston Health Sciences Centre has announced it will relocate the Community COVID-19 Assessment Centre to the Beechgrove Complex, as of this weekend and will be expanding the operating hours. Drive-thru testing will also be offered for the first time this weekend.

The moves comes after demand for testing surged in recent weeks, resulting in long lines at the assessment centre at the Leon’s Centre in downtown Kingston. Wait times of up to seven hours have been reported by some who were tested after standing in a line that has been wrapping around the building.

The Beechgrove Complex lies just south of the King St. West and Portmouth Avenue intersection. According to Kingston Health Sciences Centre, signage will direct people through the complex to the Recreation Centre building at 51 Heakes Lane for walk-in testing and will

People who have crossed the Channel in small boats could be housed in a detention centre criticised for inhumane conditions under plans drawn up by the Home Office.

The Guardian has confirmed that Priti Patel’s office has authorised discussions to use government accommodation including parts of a controversial immigration removal centre in Lincolnshire.

The move has been criticised as a “shameless rebranding” of the detention system by one migrant support group. Many recent arrivals are asylum seekers who have the right to live within the community.

It comes amid growing criticism of the Home Office from Conservative MPs in Kent over the housing of recent migrants at barracks or local hotels.

The UK is dealing with record levels of arrivals across the Channel in small boats, an issue which has been seized upon by far right activists, including Nigel Farage. 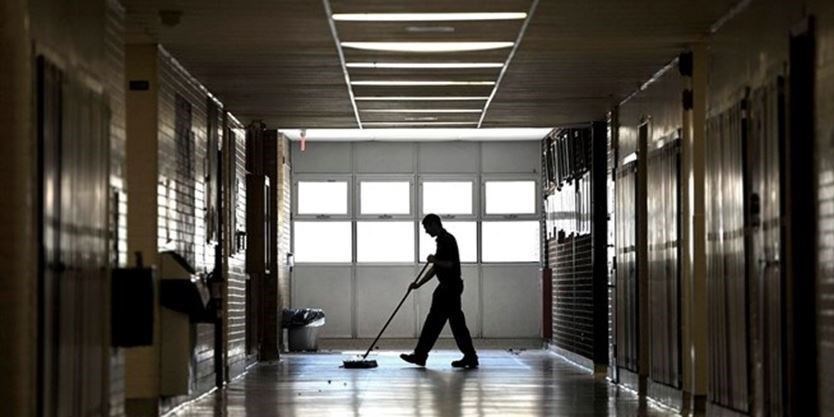 At least two cases of COVID-19 at an Oakville elementary school have led to at least a dozen students being told to self-isolate, according to a child care centre connected to the school.

Kyle Barber, president and CEO of YMCA Oakville, said there are 12 students who go to the before and after school program at Sunningdale Public School and they have all been told to self-isolate due to two positive COVID-19 cases at the school. The self-isolation started Sept. 15, he said.

Two classrooms at the school have also been closed, according to the Halton District School Board website.

While Barber fell short of saying the YMCA program at the school is closed, he added that there are currently no parents or children utilizing the program due to the self-isolation requirements.

“We don’t have children currently,” he said in an interview Wednesday, Sept. 23. “I can verify some staff

The Chattanooga Theatre Centre, located in Coolidge Park, will begin a series of concerts on its riverfront lawn on Saturday, Sept. 19, at 7 p.m. with a performance by local percussionist Kofi Mawuko and the Ogya World Music Band.

A native of Ghana who has traveled the world as a master drummer, Mawuko plays high-energy world music that blends jazz and soul-soothing reggae beats. He and his band perform the hot, sultry rhythms of West Africa, the Caribbean and the Americas with energetic, original compositions.

A happy hour will kick off the evening at 6 p.m with concessions, beer and wine available.

The Theatre Centre is launching its initiative to spotlight the local arts community with performances on its riverfront lawn and on its stages.

The Covid-19 pandemic has had a devastating impact on the education of children from poorer backgrounds; widening the gap between rich and poor and boys and girls; a new global survey by Save the Children has revealed.

Johannesburg – The Covid-19 pandemic has had a devastating impact on the education of children from poorer backgrounds; widening the gap between rich and poor and boys and girls; a new global survey by Save the Children has revealed.

In the six months since the pandemic was announced, the most vulnerable children have disproportionately missed out on access to education, healthcare, food, and suffered the greatest protection risks.

The global survey has found two-thirds of the children had no contact with teachers at all, during lockdown; violence at home doubled during school closures.

The reported rate was 17% compared to 8% when the child was attending school in person.

The findings in the